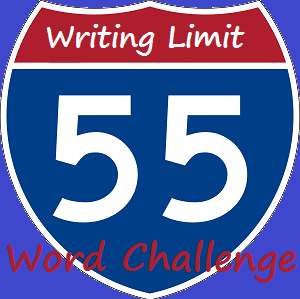 Welcome back to #55WordChallenge! 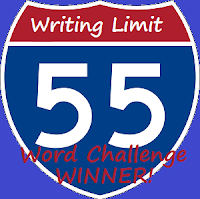 And what does the winner get? This purty badge for one. For two, a $5.00 Amazon Gift Card.

If anyone is interested in contributing a prize, a book, cover art, whatever you want, let me know and we will work something out. If you are an artist that would like to have your work featured, let me know! 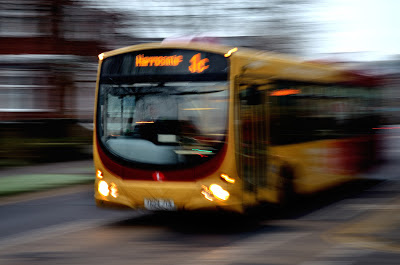 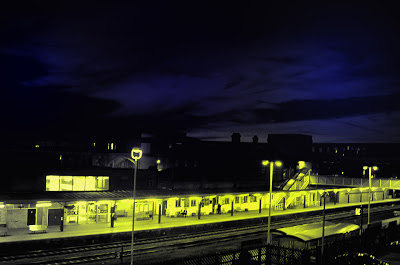 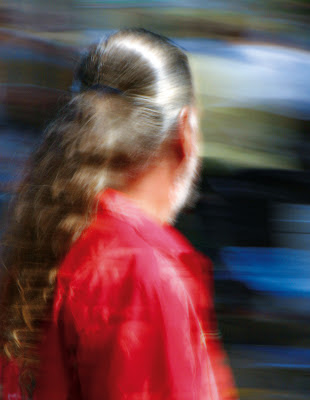 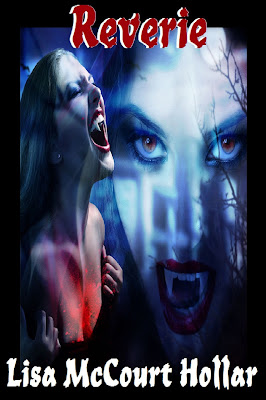 The wagon carrying the shot and powder broke a rear axle, delaying us for the better part of a day. The men are becoming irritable from the heat, something for which I cannot fault them. If it weren’t for the unmitigated gall of the heathens that live here to secede from the Union, I would leave them this godforsaken land and say good riddance. The affront to our President though cannot go unchecked, not to mention the disregard for human life.
One of the enlisted men, Corporal Stanton, claims he saw a pale woman watching us from the forest last night. He has been regaling the men about how she came and visited him in his tent during the night. He showed them two puncture wounds on his neck as poof.
I swear these damn mosquitoes…I have asked Lt. Scott, as he is in charge of the medics, to keep an eye on the soldier in case the buggers are carrying a disease that causes delirium.
April 6th, 1862
We are lost. An in-bred, ragtag group of soldiers attacked our company as we were passing through a densely wooded area. They surprised us, coming from behind the trees and attacking with knives before we had a chance to respond. They were no better than savages. Corporal Green was killed. He showed promise, not to mention he had a stash of liquor he was disposed to share with me most evenings. It was against regulations, but I saw no need to make an issue so long as common sense was used. He will be missed.
Several more men have claimed to have night time visitors. Each of them have similar ‘bite’ marks on their neck to Corporal Stanton’s. The mosquito netting doesn’t seem to be helping keep these buggers away from us!
April 7th, 1862
We are still lost. The maps we were issued are filled with flaws and nonexistent landmarks. I fear we may not arrive outside Savannah before Pulaski falls.
We have met with some strange happenings as well. Corporal Stanton was found dead this morning, fresh puncture wounds on his neck. Lt. Scott says he has never seen anything like it. All of his blood had been ‘drained’ from his body. What kind of animal can do something like this? I am now concerned about my men and their health. Ironic that the damn bugs appear to be more of a threat to the Union than the Confederate; perhaps we should enlist them to our side.
April 8th, 1862
7 a.m.
Two more dead this morning! Sentries saw nothing unusual. Corporal Lansing’s throat had been ripped out. We proceed with caution. Is this some form of animal that infiltrated our camp or something more sinister? It certainly wasn’t the mosquitos. The superstitious among the men have tucked small crucifixes beneath their uniforms.
6 p.m.
There is a sense of foreboding in the air. We encountered the remains of a confederate bivouac. What was left of the troop was nearly unrecognizable as human. Limbs were torn from bodies, heads ripped off and stuck atop stakes and nary any blood left in a body. Some of the bodies appeared to have been eaten from, flesh ripped off with jagged wounds that resembled bite marks. Some of the meat had been completely shredded from the bone.
We have bedded down for the night. We are all on alert. Whatever…whoever attacked the confederate army will not catch us unawares. I no longer believe it can be an animal attack. An animal would not put heads upon a stake!
Just .99Cents on Amazon, BN, Kobo and Smashwords
Posted by Lisa at 12:03 PM